This comic kind of came out of a visit to the movies. We were going with a group of friends to see Moonrise Kingdom ( I am a huge Wes Anderson fan).

As I was in the process of handing the cashier the money for the tickets, Troy suddenly said,”Ted is starting now! I am seeing that instead!” He grabbed his ticket and was gone like a character in a Warner Brothers cartoon. He is more lukewarm on Wes’ work and had been watching the trailer for Ted all week and showed it to anyone who came to the office.

On the way home, we got into a discussion about what the new Cosmos series will be like with Seth MacFarlane producing it. I am lukewarm to Seth’s cartoons and I do not really seek them out but Troy is crazy for them. Of course, I probably do not have to seek them out because he has them on a lot of the time, especially late at night. I do find that I laugh a lot at the jokes when it is on, but I rarely watch it when I am channel surfing. Must be a female/Three Stooges thing…

Cosmos on the other hand, I have always loved. I have read many of Carl Sagan’s books and he is even in the dedication of a children’s book I illustrated about another famous astronomer, Annie Jump Cannon.

Pop Smoothie is 100% USDA parody and satire. Every bit is drawn written by Christina Wald unless stated otherwise.

So have a tall glass! No artificial sweeteners or colors. All pop!

(Please do credit me and the site though...) 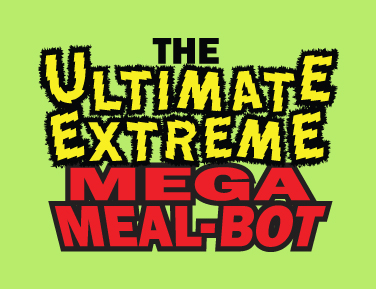 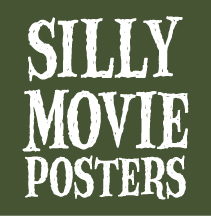 Wordsworth and the Dragon